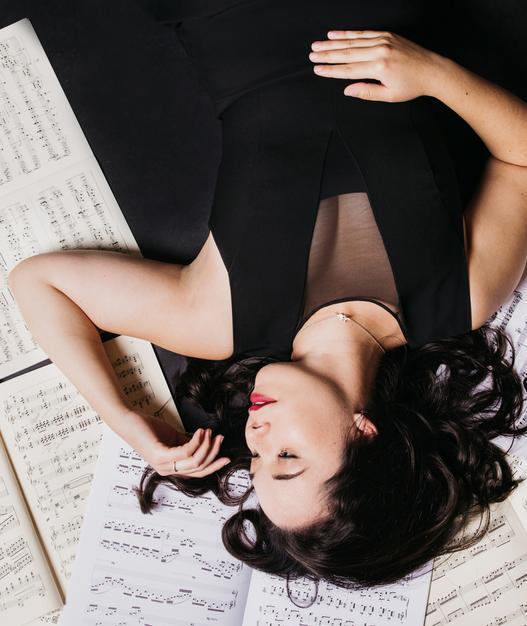 ​"Best of all, though, was Noctuary for piano – a 25-minute set of variations on Scott Joplin – originally intended for the ballet but dazzling enough in Emiko Edwards’s scintillating performance."

The performance was filled with drama and energy and beautiful singing lines-especially in the cadenzas where the seams and tempos were handled so smoothly.​​​